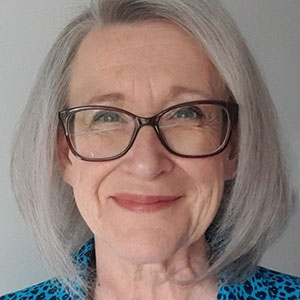 Jenny has had ICP in all four of her pregnancies and founded ICP Support (as OC Support) in 1991 following the stillbirth of her daughter Olivia. She has overseen the running of the organisation since its inception and now manages its day-to-day activities as a part-time employee. In her other job she works as part of Professor Catherine Williamson’s Research Group at Imperial College London and King’s College London (Guy’s and St Thomas’).

Jenny is paid three days per week and contributes a similar amount of time on a voluntary basis.

Jenny can be contacted at jennychambers@icpsupport.org. 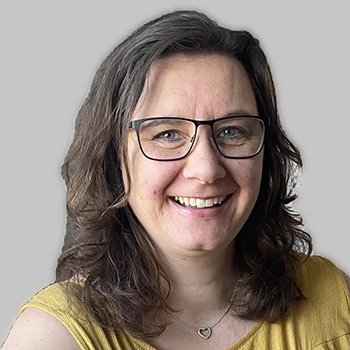 Sarah joined ICP Support in 2019 as an assistant in the office.

Ali joined the team in January 2021 after volunteering with the charity during her maternity leave.

She first became aware of ICP after becoming itchy at 34 weeks and had a steep learning curve over the next two and a half weeks until the early arrival of her son!

She is passionate about raising awareness of ICP among women and health professionals as she didn’t know about the condition herself and her concerns weren’t taken seriously by her GP who wouldn’t investigate.

Although Ali wasn’t aware of ICP Support until after she had given birth she knows that the their research and campaigning over the last 30 years ensured the safe arrival of her son. She is keen to work with health professionals who can signpost women to ICP Support so that families can access much needed support – something Ali would have benefitted from during her pregnancy.

She works on Mondays and Wednesdays and can be contacted at aligilroy@icpsupport.org 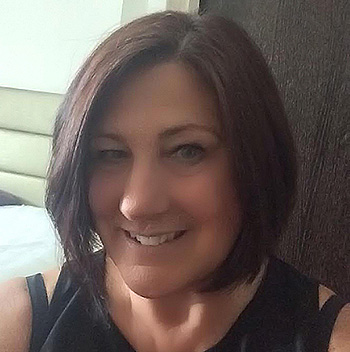 Diane provides administrative support for the charity. She works one morning per week.