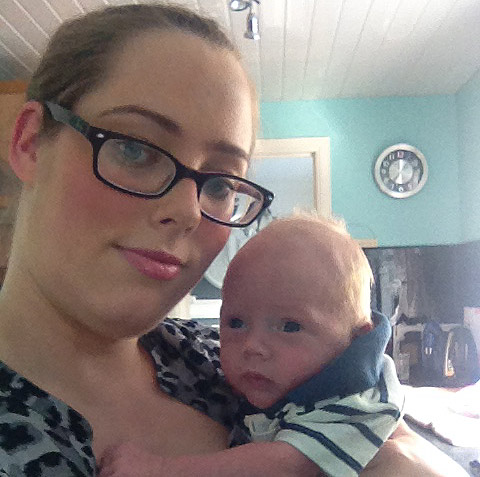 Before being diagnosed with intrahepatic cholestasis of pregnancy (ICP), Michaela Hotchkiss had heard very little about the condition: ‘I only knew what I had read in my baby books’. Michaela suffered a range of symptoms, including itching (the most common symptom of ICP), very dark orange urine and clay-coloured stools (both symptoms of ICP, but less common than itching). ‘Taking tepid baths helped me’, Michaela states when it comes to symptom management: ‘and flip-flops were my saviour!’. 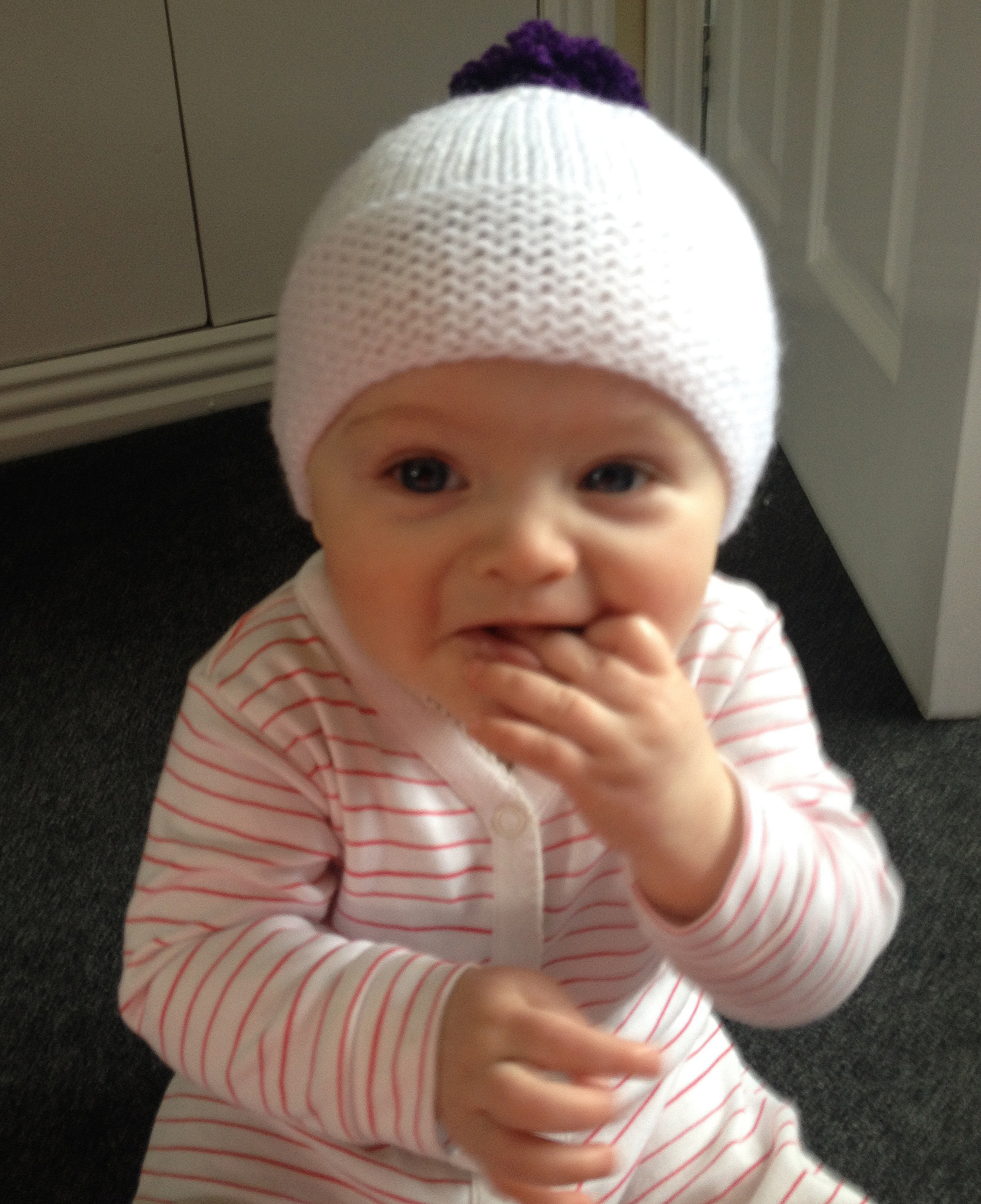 ‘In the early days I phoned the support line fraught with worry, but hearing another voice who knows what you’re going through was great.’ During her pregnancies, Michaela utilised many of ICP Support’s resources, including the website and Facebook groups. ‘Any questions I asked about the condition on the Facebook page were answered quickly and effectively.’ Upon sharing her diagnosis with friends and family, Michaela says ‘they were deeply concerned. I think a lack of knowledge scared them as they didn’t know what I had at first’.

I phoned the support line fraught with worry 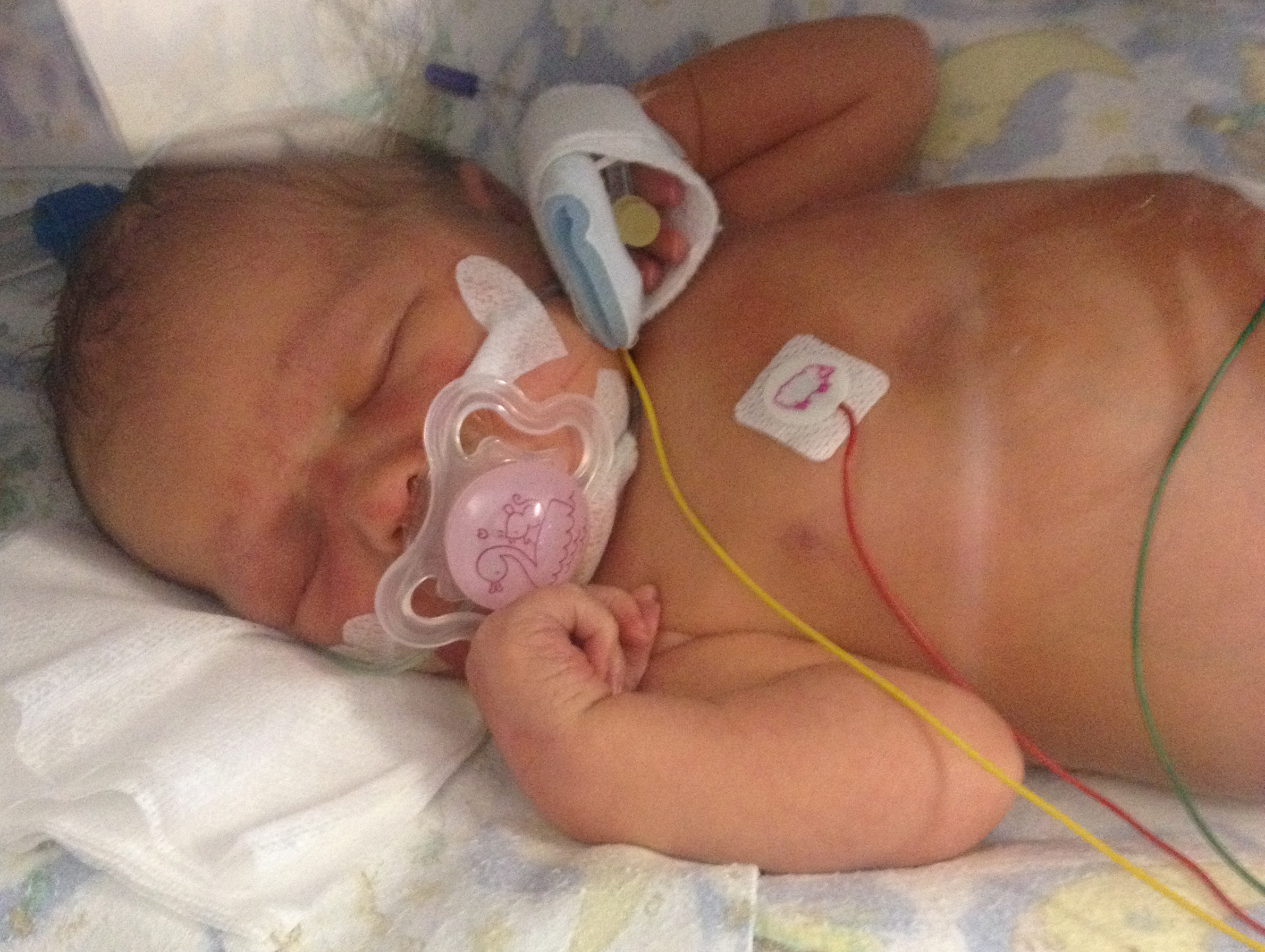 Thankfully, Michaela’s symptoms of ICP disappeared shortly after giving birth. However, she did suffer with ICP during each of her three pregnancies. ‘Each time I had to fight again and again to be diagnosed; you have to be forthright.’ All of Michaela’s children had to be induced early as a precautionary measure. 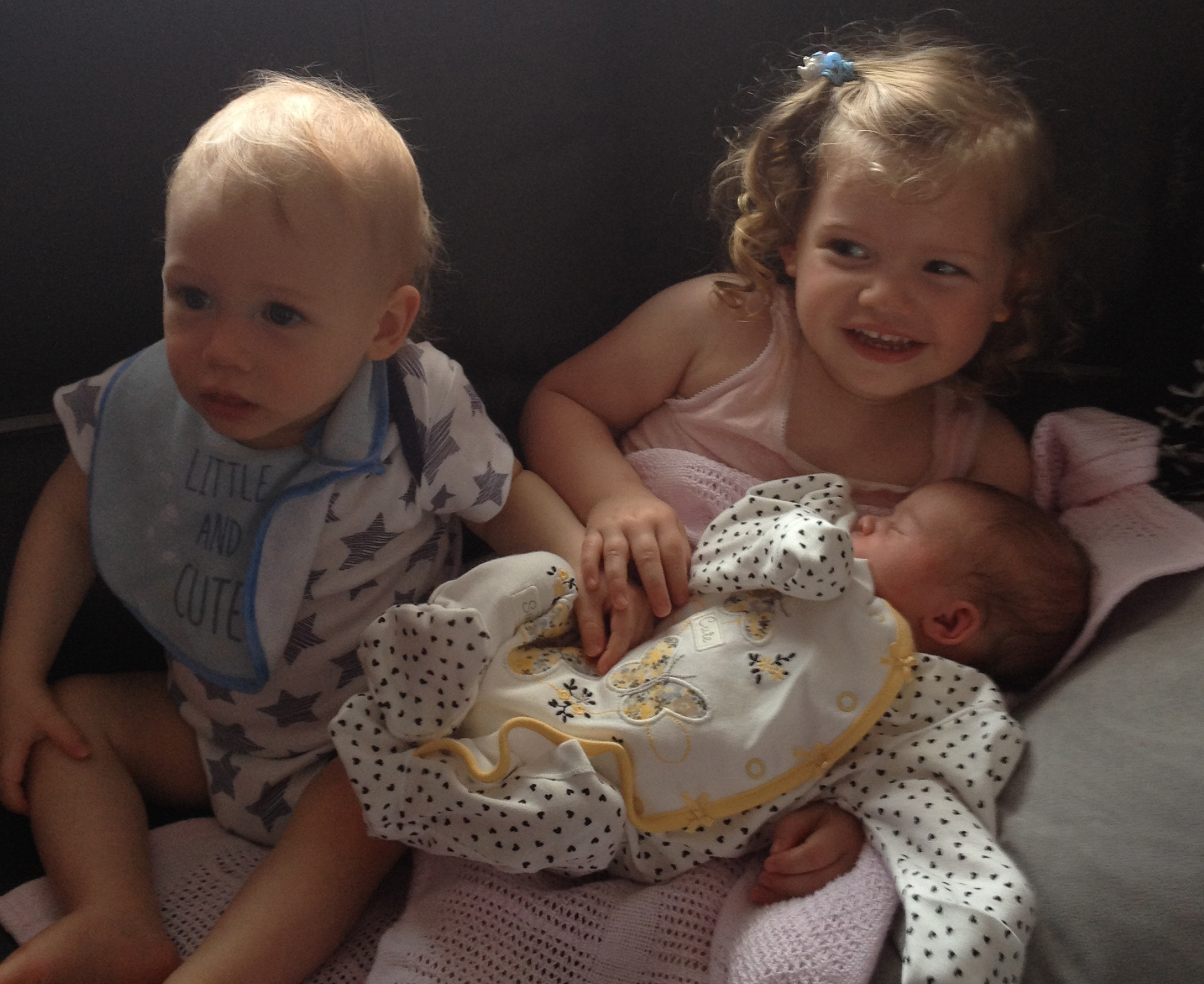 In future, Michaela would like to see more health professionals educated about the condition, not just the ‘rare one or two’. She would also like to see the charity continue to support women affected by ICP in the way they do.