So many people say to us that there isn’t much research into ICP, but actually there is! Over the next twelve months we will be focusing on research that has either come from the UK, or that has involved UK researchers.

An early paper from the Queen Elizabeth Hospital in Birmingham 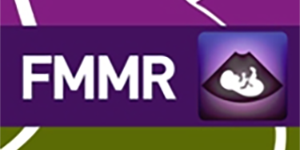