ICP has been featured in local and national newspapers and magazines over the years. We’re posting one of these articles each week on our social media timeline and adding them here for you to read.

These articles originally appeared in printed media, long before the internet was commonly available. You may find them difficult to read on a small screen, so we have also included links to PDF files that you can download and read more easily. 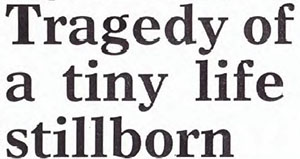 A second article in Metro News 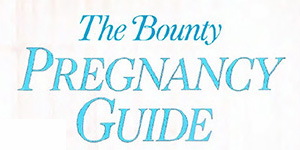 First appearance in the Bounty guide